Black and white photo, in perfect condition, taken at the 1997 Paris Fashion Week. A woman in a white dress in entering a building, under the eye of surrounding people. Photo shot from her back.

This silver print photograph is an original print, signed by the photographer Alberto Ibanez.

It has been placed under a white passe-partout in order to enhance the contrast and facilitate its framing.

Paris Fashion Week is a series of designer presentations held biannually in Paris, France with spring/summer and autumn/winter events held each year. Dates are determined by the French Fashion Federation. Fashion Week is held at venues throughout the city. In addition to ready-to-wear shows, there are men’s and haute couture shows, which are held semiannually for the spring/summer and autumn/winter seasons. Paris Fashion Week is part of the global “Big 4” fashion weeks, the others being London Fashion Week, Milan Fashion Week and New York Fashion Week. The schedule begins with New York, followed by London, and then Milan and ends in Paris.The first recognized Paris Fashion Week was held in 1973 and organized Haute Couture, Ready-to-Wear, and Men’s Fashion into one grouped showing by the Fédération Française de la CoutureThe event was a fundraiser held at the Palace of Versailles to restore the palace. The amount aimed to reach to repair the palace was estimated at $60 million USD which converts to 53,026,956 Euros. The event gained much publicity because of the designers involved and is given the nickname “The Battle of Versailles” because of its location and the tension between the American and Parisian designers during the run of the show. (source: Wikipedia)

The gallery PARIS EST UNE PHOTO is an independent art gallery in central Paris, 5 minutes walk from Opera. The photo exhibition is free admission and opened all year long. Open 7 days (even Sundays)! The gallery PARIS EST UNE PHOTO is located in historical Passage Jouffroy Our address is : 55 Passage Jouffroy, 75009 Paris. Our phone number is: +33 1 56 92 04 47. Open 7 days (even Sundays) ! Our selection of posters is very careful and demanding: we look for strong images, and attach great importance to their originality. For more information on the art print “Paris, Fashion Week - Original 1997”, on the framing or on the current exhibition, contact the PARIS EST UNE PHOTO gallery: contact@photo.paris.

Original old photograph sold with or without frame

This original old photograph “Paris, Fashion Week - Original 1997” is sold matted, ready to be framed in a standard frame. If you want to add a frame, for photos from small to large format, the frames of the Nielsen brand offer a modern and elegant decoration. Several frame finishes, in wood and aluminum, are available at the gallery. You can view our selection of frames with the links below.

Our selection of undefined

undefined in our gallery

A wide choice of photos and lithographs to decorate your interior

You’ll find a wider range of photo choices, sizes, and frames at the gallery. Among our selection of photos and lithographs, we hope you will find the one that will suit your needs, whether for decorating a bedroom or living room, furnishing an office, or decorating the room of a restaurant. At the gallery, you can see the exhibitions of contemporary photographers, as well as a selection of old original photos on various themes. For example, we have old original photos on various themes, such as Paris, sport, cabaret, family, travel… 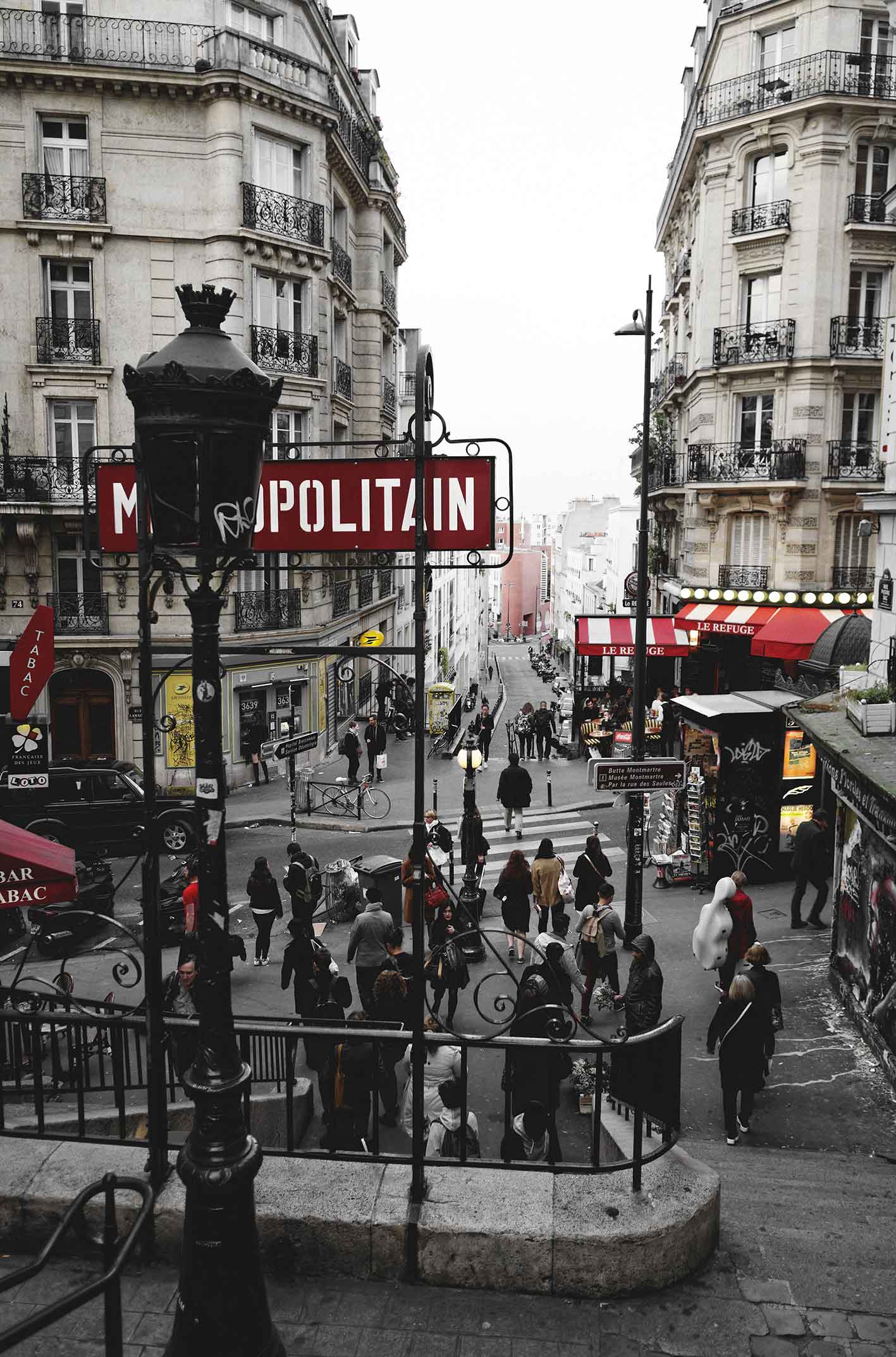 We have hunted for you old photos in period prints. These are not reissues or copies, but original proofs, taken from the negative. We are therefore offering a single copy for sale. Most of these old photos in vintage prints are stamped by the photographer or the studio. Photos are sold matted, ready to frame.